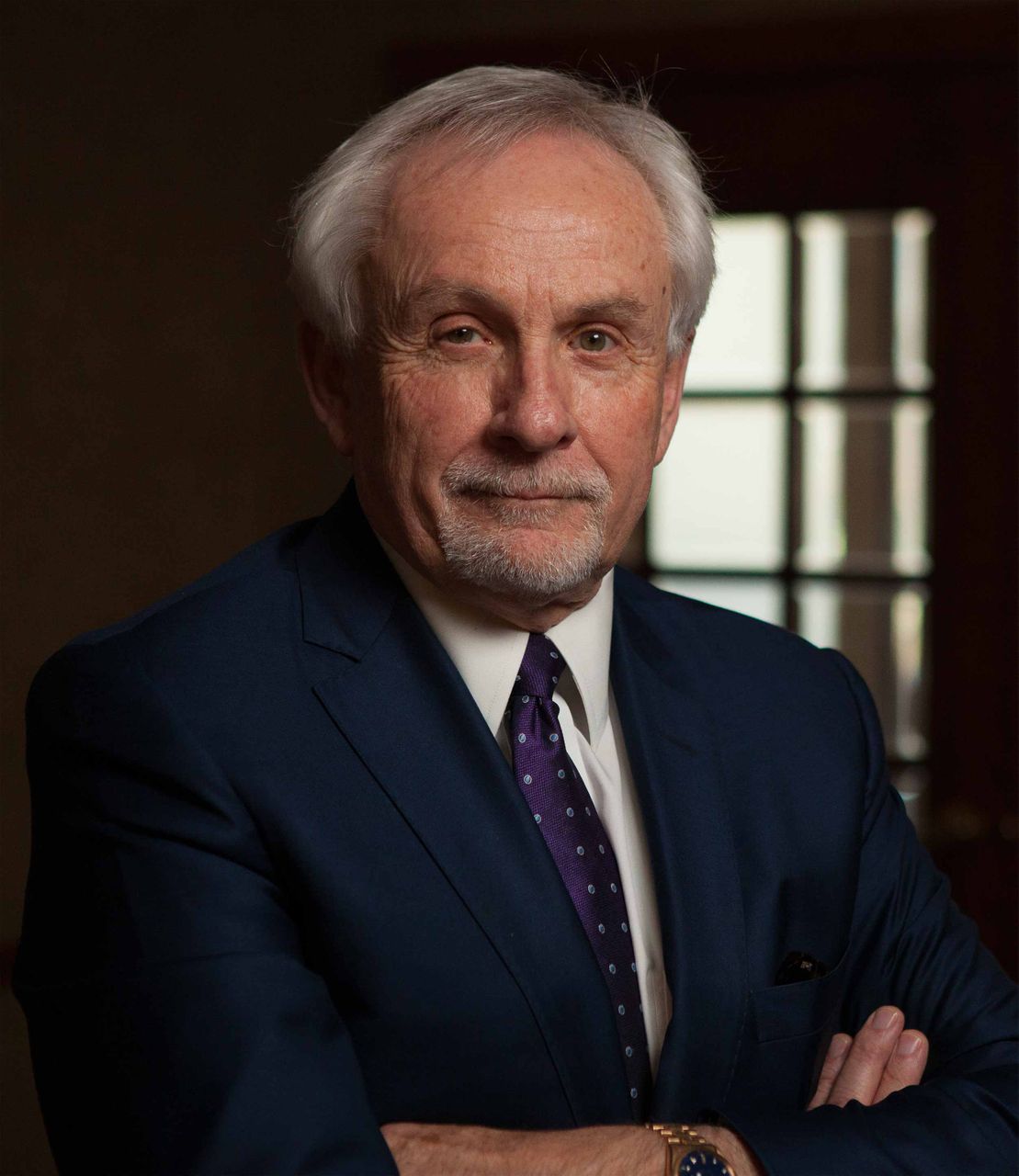 Dean D. Paquette was born in 1949 in Toronto and moved to Hamilton in 1976. He received his B.A. from the University of Guelph in 1971 and his LL.B. from Osgoode Hall Law School in 1974. He was called to the Ontario Bar in 1976 after he articled with the Ministry of the Attorney General in the Criminal Appeals and Special Prosecutions Branch in Toronto (now the Crown Law Office.)

Dean was an Assistant Crown Attorney in Hamilton from 1976 to 1983. Later in 1983, he was appointed Crown Attorney - one of the youngest such appointments in history. In 1986, he became Assistant Deputy Minister for the Ministry of The Solicitor General for the Province Ontario. He held this position until 1988 when he entered private practice as a criminal defence lawyer.

Dean was certified by the Law Society of Upper Canada as a Specialist in Criminal Law in 1992 and in 2004 he received the distinct honour of being inducted as a Fellow into the American College of Trial Lawyers. Because of his vast experience and knowledge, he has been annually listed in The Best Lawyers in Canada since the introduction of this distinction in 2008. Also in 2008, Dean received the Hamilton Law Association’s Edward J. Orzel Award for excellence in advocacy.

Dean’s practice focuses mainly on criminal defence law. He has appeared at all levels of court in Ontario, including the Ontario Court of Appeal and the Supreme Court of Canada. He has participated in thousands of criminal proceedings, including several hundred homicide cases, both as a prosecutor and as a criminal defence counsel. 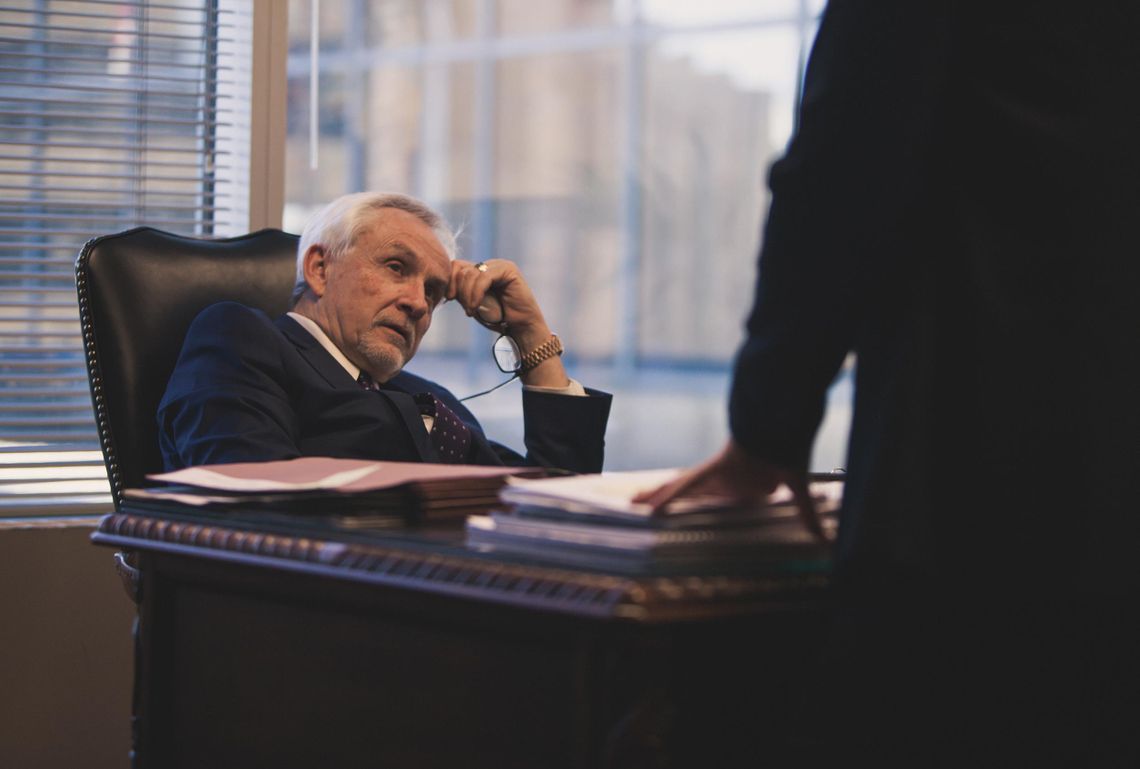