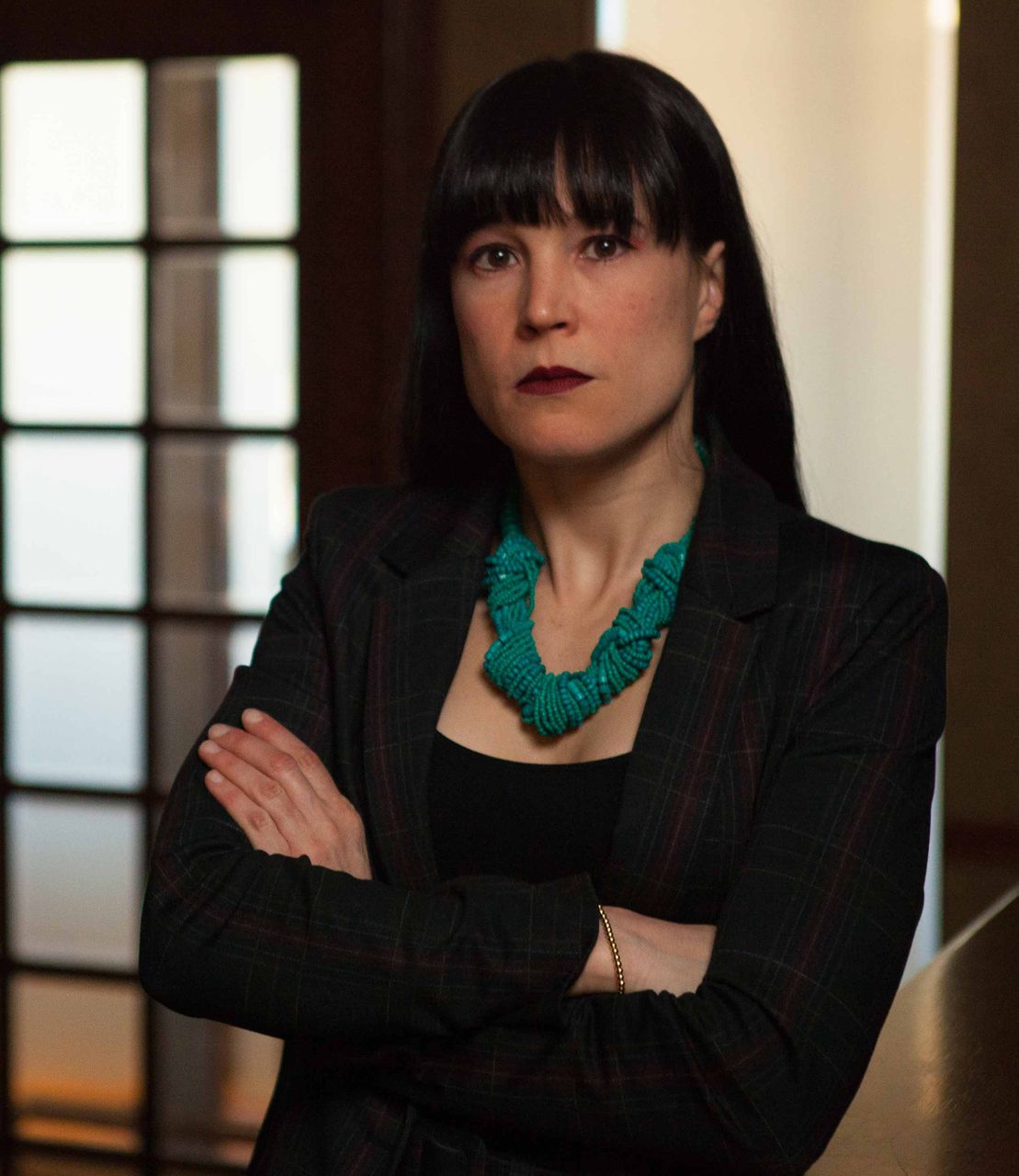 Lauren has a longstanding interest and commitment to criminal law. She graduated from the University of Guelph in 2004 with a degree in Criminal Justice and Public Policy. In 2010, she obtained her Juris Doctor from the University of Windsor, graduating as the gold medalist and earning a number of additional awards for academic excellence.

Lauren was called to the bar in June of 2011 and joined Dean in the practice of criminal defence in the fall of 2012. Since that time she has represented clients in all manner of proceedings in the Ontario Court of Justice, Superior Court of Justice and the Court of Appeal for Ontario.

Lauren’s practice is focused on criminal trials and appeals. She takes pride in providing clients with candid advice and skilled, knowledgeable representation. 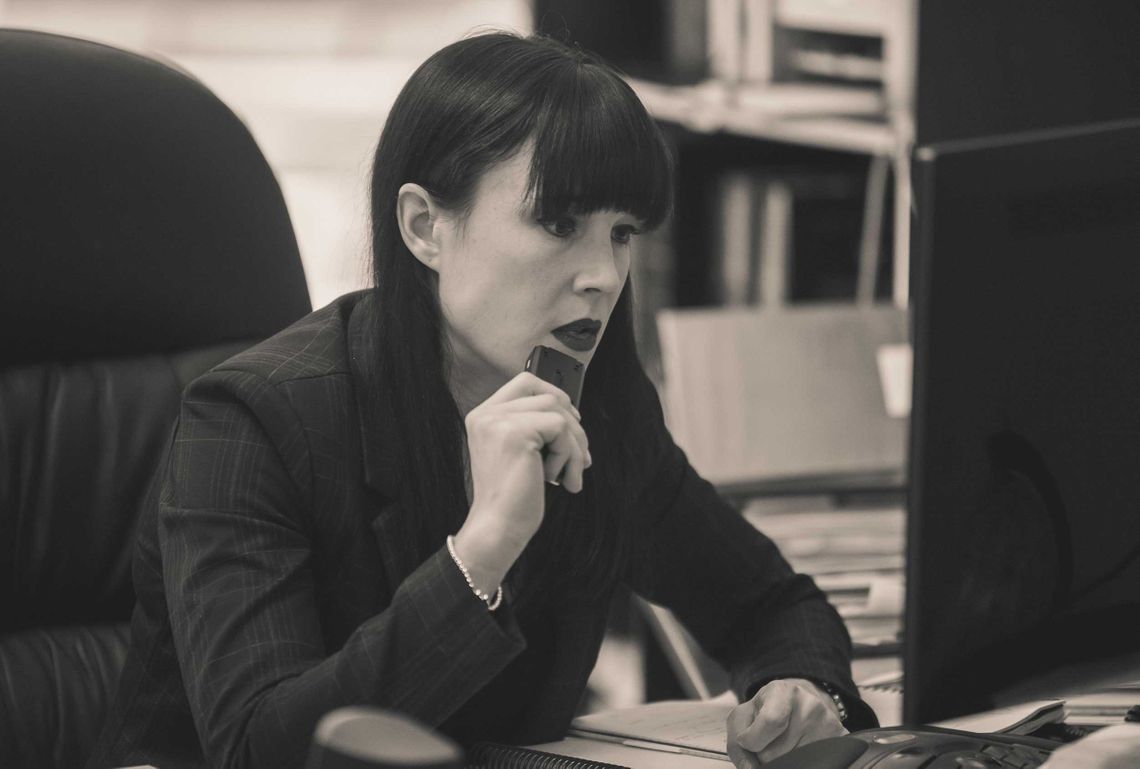